*This is just a short summary of an article originally posted on Quartz. All the information, phrases, content and research posted here belongs to Quartz Media LLC and was written by Nadine Rubin Nathan. Click here for the original article. 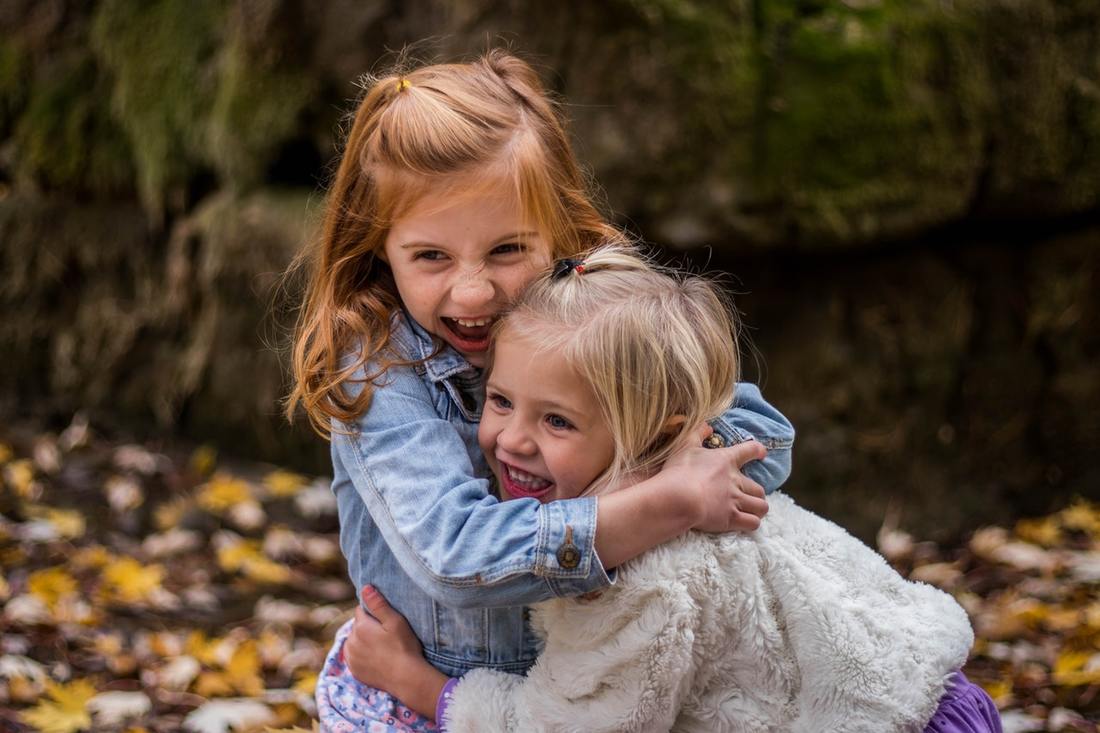 In more recent years, parents are becoming increasingly aware of the consequences of a high fat and high sugar diet and are making more effort to reduce their children's consumption of sugar and fat. However, in an attempt to stop giving them sugary cakes, ice cream and cookies, we tend to pass them the savoury snacks instead- a switch that can similarly damage children's health.

Salt is a topic that is not as often brought up among children and teens, yet it can pose health problems in the long term that are as serious as eating a high sugar and fat diet. Salt, much like sugar, is hiding in the everyday "healthy" foods we offer our children.

Few of us realize that other commonly thought of as nutritious foods such as breads, breakfast cereals, pre-prepared vegetable soups, pasta sauces, and canned foods like beans, chickpeas, or tuna are culprits too. Even cheese can contain a whopping amount of sodium. “Don’t be fooled—one cheese sandwich can contain 1,000mg of sodium or more. That’s already the entire daily allowance for a three-year-old in a single sandwich. Add a slice of ham to that sandwich and you’re way over the limit,” Sydney-based pediatric nutritionist Mandy Sacher says.

According to the American Association of Pediatrics (AAP), an estimated 3.5% of all children and teens in the United States have high blood pressure, however, the condition often goes undetected and untreated. ​​

For ages one to three, the recommended amount of sodium is just 1,000-1,500 mg per day; ages four to eight, no more than 1,900 mg sodium per day, and even at ages nine to thirteen, the recommendation is slightly less than one teaspoon of salt—2,200mg sodium per day. (According to the World Health Organization, no one should eat more than one teaspoon of salt per day).

Salt intake warning: Expert reveals the hidden dangers of consuming too much salt

SALT awareness week takes place between 9th to 15th March and with that brings an awareness as to what dangers could ensue in the body when one consumes too much of it. What are the real dangers of having too much salt?

High blood pressure: Drinking a certain type of water could lower your reading